This trip we’ve already been through six states, with five more to go!!! You can follow us by going to our “Rollin’ Down the Hallway” page by just clicking the link at the top of this page. We’ve had a lot of fun, seen a lot and as always are discovering more to come back to next time!!!! Here are some shots of our trip so far!!! 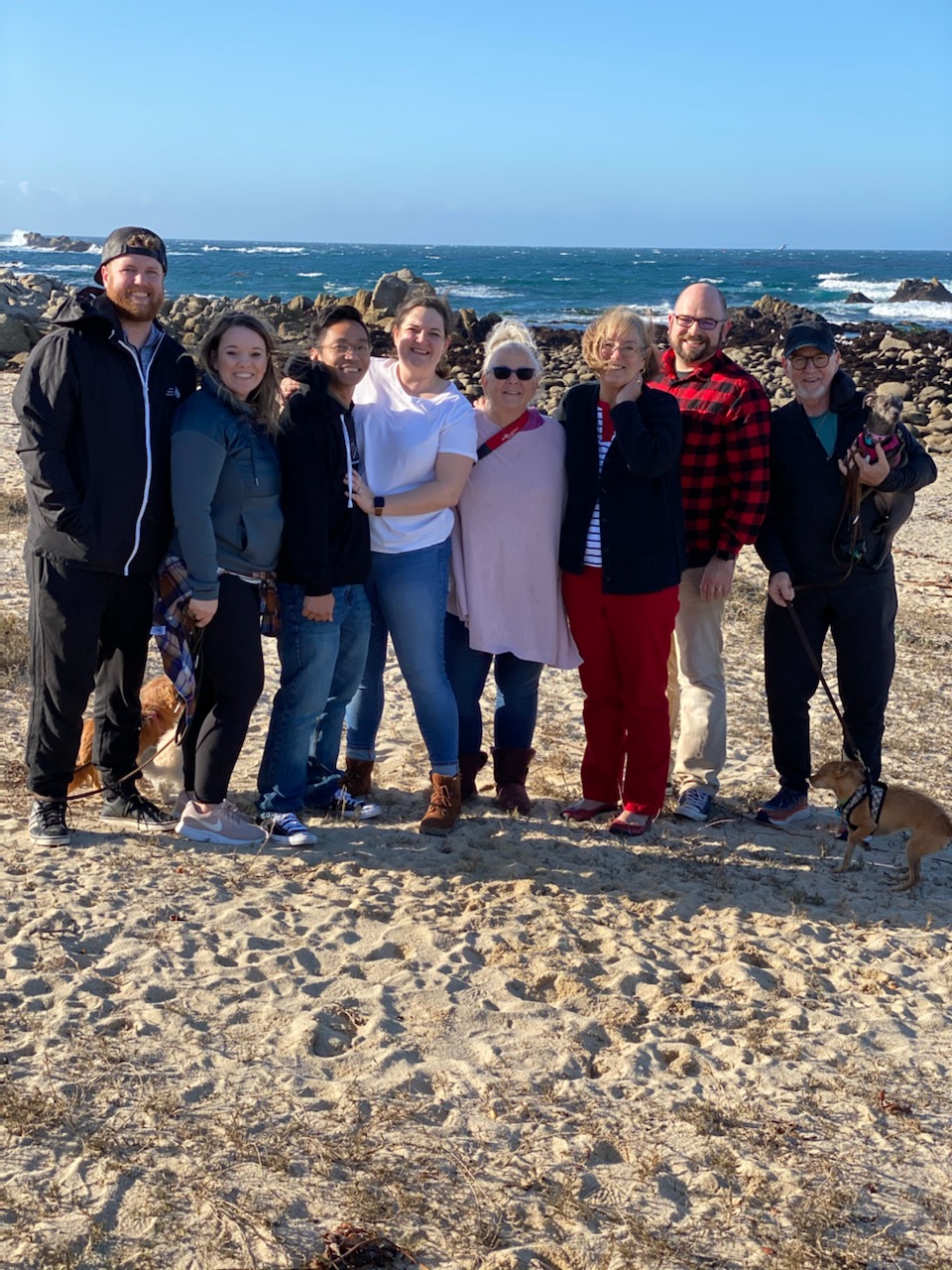 So I turned 65 on January 12th, and to celebrate I asked for and received a Mini Road Trip which you can find out more about on the “Rollin’ Down the Hallway” page.

Here are a few teaser pictures of our week long celebration!!!! 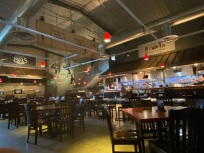 As we were rolling past the Yosemite Chapel yesterday morning I read “Curry Village” on a sign, but didn’t process anymore than that as I don’t need directions to anything in Yosemite.   A few moments later I realized I was reading the original sign “Curry Village” not “Half Dome Village” which had been covering up the words “Curry Village” since February 2016.  Excited that the name was back, we had to check out and see if the Ahwahnee was back, and it was….the name Majestic was removed that was hiding the name Ahwahnee. 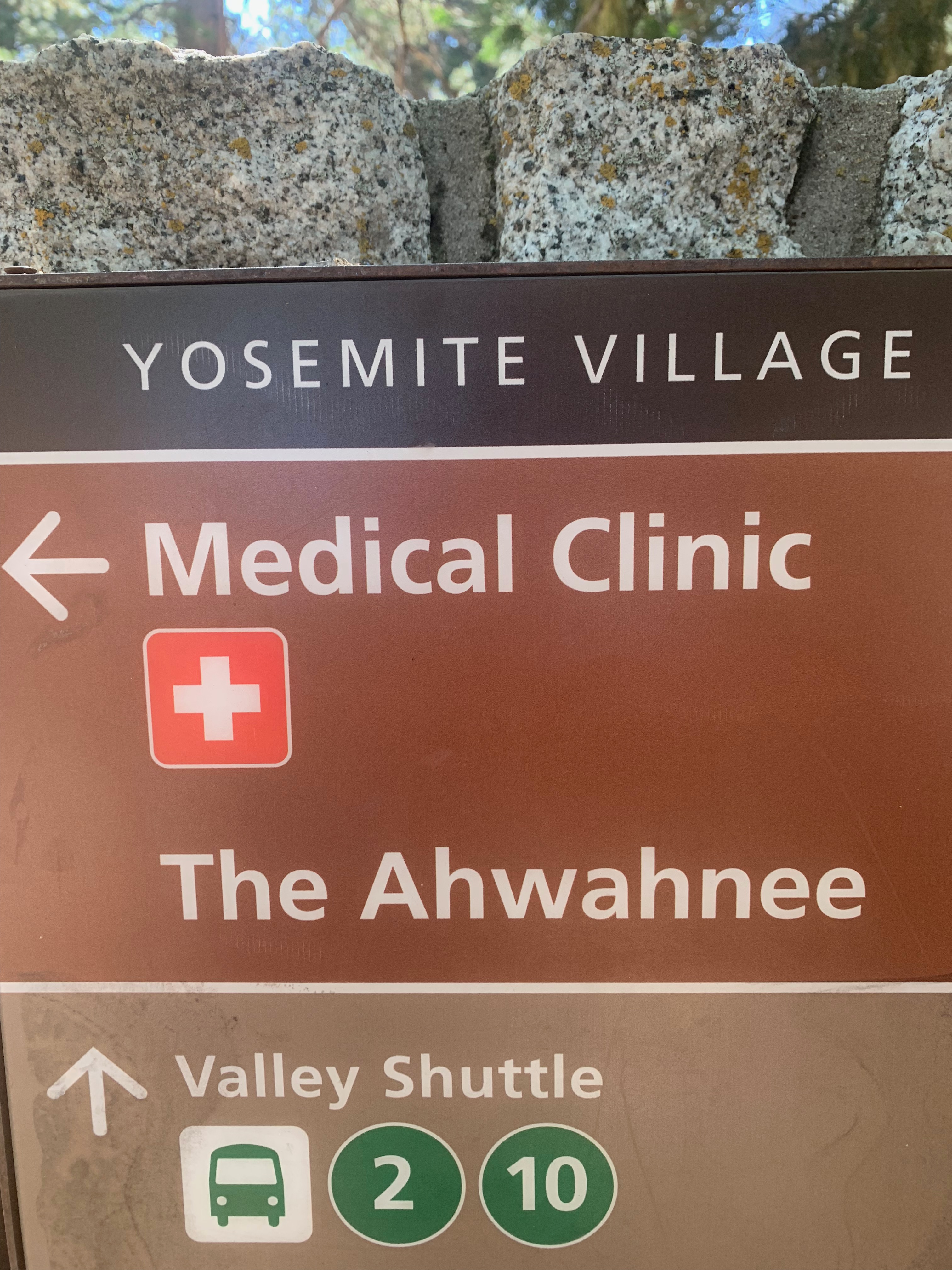 Somehow we missed the news, but on Monday morning July 15th the naming rights lawsuit was settled with Delaware North Companies (DNC) .  DNC was the parks concessionaire from 2001 to 2016, and they believed that they owed the name Curry Village that was founded by Mr. and Mrs. Curry in 1899, the Ahwahnee founded in 1927, Wawona founded in 1856 and Badger Pass Ski resort (oldest in California) founded in 1935.  (You can read more about these wonderful spots in my posts on “Rollin’ Down the Hallway”, just click on Yosemite on the navigation links on the right side of the “Rollin’ Down the Hallway” page.

Three years ago Sandi and I along with millions of Americans sent letters to our Congressional Representatives to go after DNC and get back the parks names.  As a result of the problems with DNC new concessionaire contracts for all National Park will include new language regarding intellectual property so this will never happens again.

Our visit to the park was a brief one as we were celebrating Sandi’s birthday.  While there we noticed a LOT of changes throughout the park’s eateries…..I’ll be updating my blog “Yosemite Village and Visitor Center’ from the summer of 2014 with news about the changes.  So look for the updates in eight weeks when we return to Yosemite for a long weekend with Family!

Our “Last Thoughts” and things we forgot to tell you about our 2019 Spring Road Trip has been posted on “Rollin’ Down the Hallway”.  This post has a LOT of pictures with a lot of color.

As we finish settling in back at home, we are excited about our next trips.  The summer will see us traveling near home in North California; then this fall we will be visiting sixteen states four that are on the other side of the Mississippi or as Clark Griswold said “ the mighty Miss, the old miss, the old man…..Deep River”.  We have done some of this route before, but wait we will be visiting some new sites along the way!!!